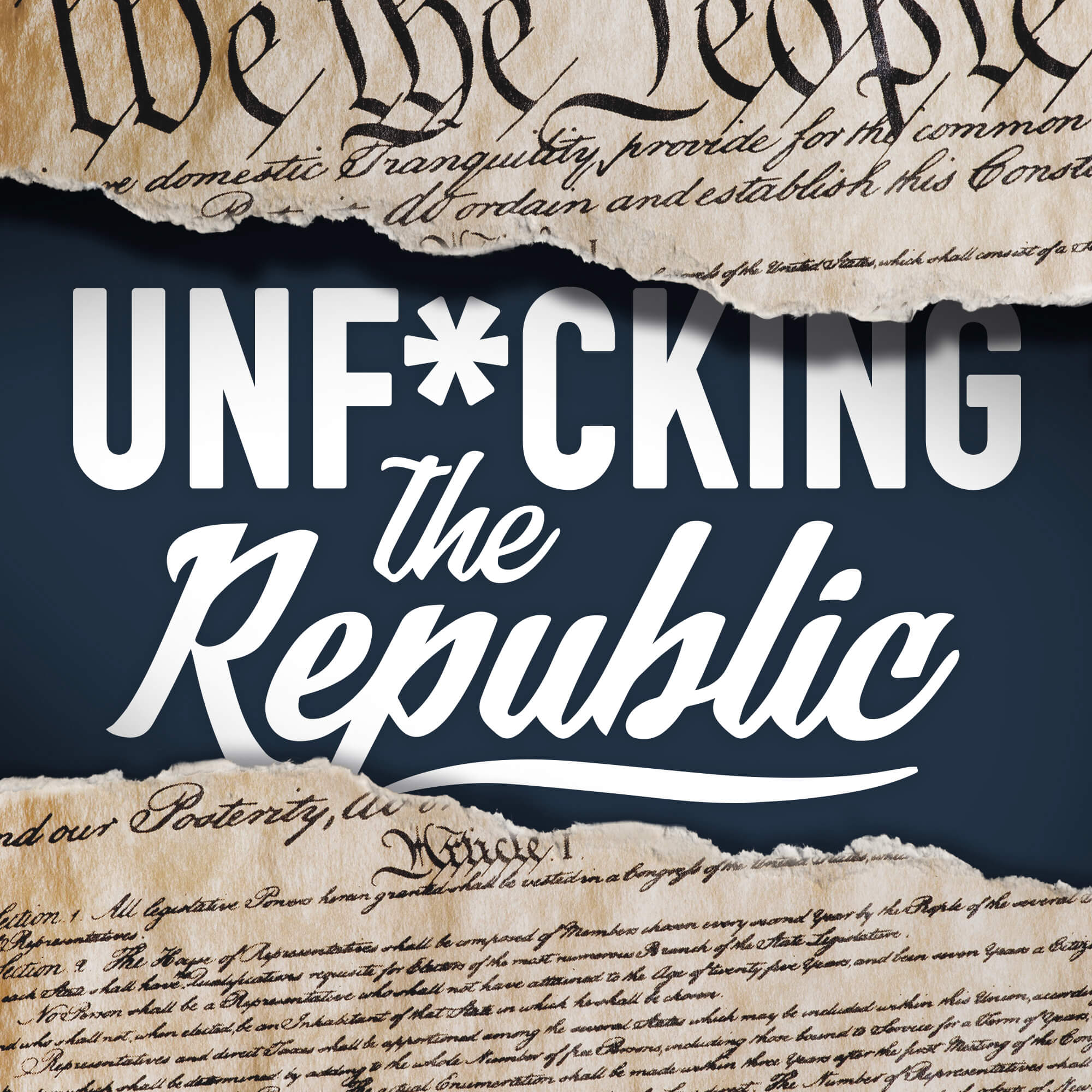 UNFTR is a series of audio essays on the grand American experiment...

Lovingly curated and presented by a quasi-anonymous political writer.
‍
Each essay reflects on a singular topic that is generally misunderstood or purposely obfuscated by the so-called “powers that be.” As we know, history is written by the victors and can be perilously manufactured to favor destructive world views. These views become intractably ingrained in the public consciousness and pervert public policy, oftentimes with horrific results.
‍
As of this podcast’s founding, we find ourselves living in a true kakistocracy. The disconnect between what we believe and what is actually happening below the surface or in plain sight is where this podcast lives.
‍
Together we’ll upend conventional wisdom, blow up narratives on the left, right and center and use magical devices like facts, logic and reason to explain how exactly we arrived in bizarro America, the funhouse mirror version of what was originally intended.

The crassness of the title is unfortunate, yet unavoidable because America is fucked. So we beg the listener to forgive the liberal use of profanity to punctuate certain points throughout the show.
‍
UNFTR is launching at a true inflection point in our nation’s history: October of 2020. Yup. We’re adding more political punditry to the toxic political atmosphere in the midst of a pandemic, the eye of a catastrophic financial storm and on the eve of an insane electoral contest between two white 70-something year-old men both prone to saying and doing some really, really fucked up things.
‍
Hopefully UNFTR’s exegesis of this malaise will lend comfort to the reasonable person who feels crazy or opens the eyes of the intellectually curious to a world outside of corporate punditry. If nothing else, hopefully it amuses the shit of out you and gives you knowledge to lord over your stupid friends.

Stream the latest episode of unftr 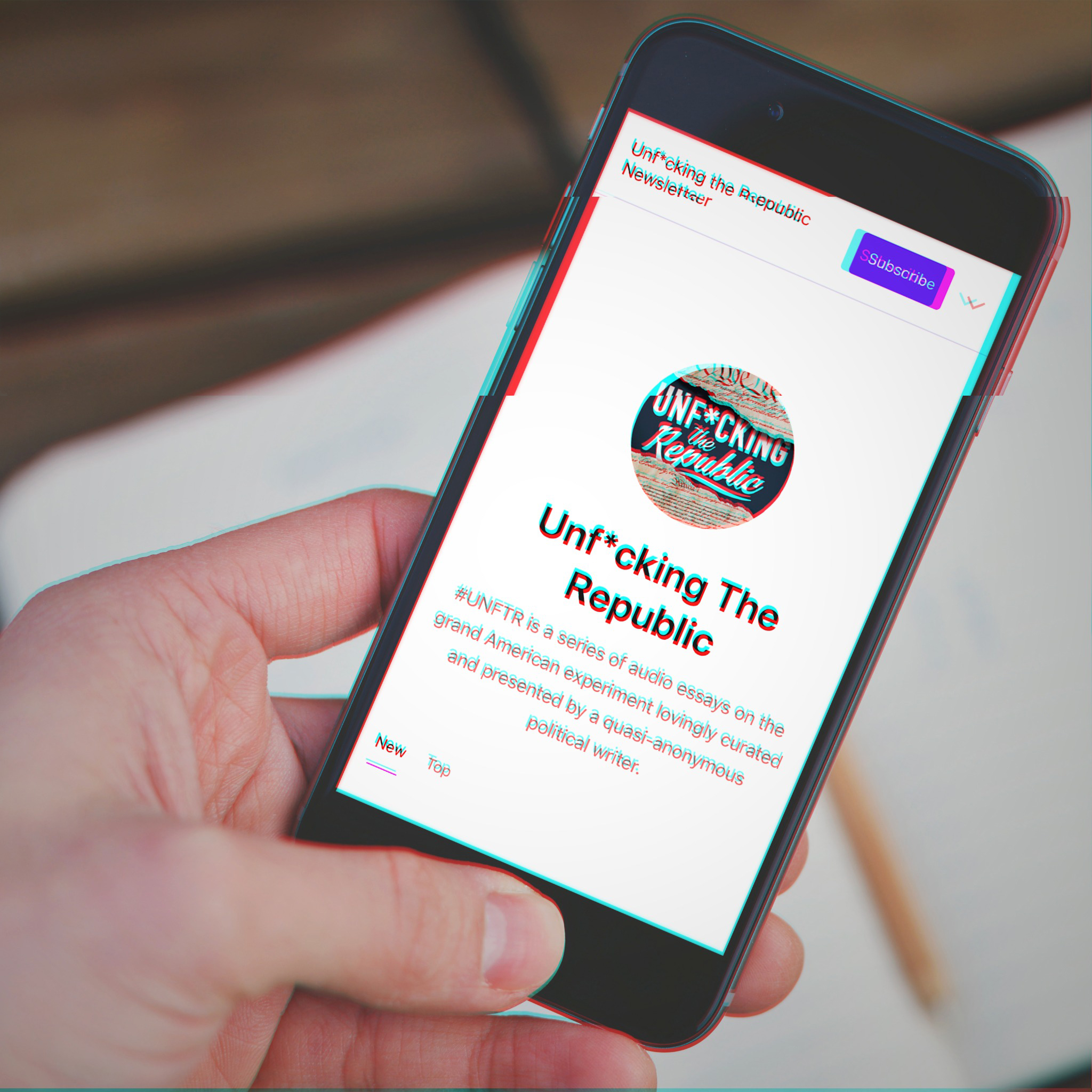